Italian pride: Uffizi, the best museum in the world

“It doesn’t matter if you’ve already seen Botticelli’s Birth of Venus a thousand times, nothing prepares you for the impact with the real masterpiece”, Timeout magazine.

The Uffizi Gallery is at the top in the ranking of the “Best Museums in the World”, a list published by the historic English cultural magazine Timeout, preceding even Paris’s Louvre and New York’s MoMA, respectively in second and third place.

The reasons of such a success lie behind the outstanding quality of the collections in the museum. So many works of overwhelming value and beauty are here surrounded by the splendor of the city that houses them, Florence. Since November 2015, when the German art historian Eike Schmidt took over the fate of the Uffizi and became its director, the museum has climbed the preferences and rankings not only of tourists and enthusiasts, but also of specialized cultural magazines. When he declared “my Uffizi will be pop, cool and even a little rock” he was not joking because thanks to his work there has been not only an increase in visitors but above all a growth in the younger audience.

Shall we meet at the Uffizi? 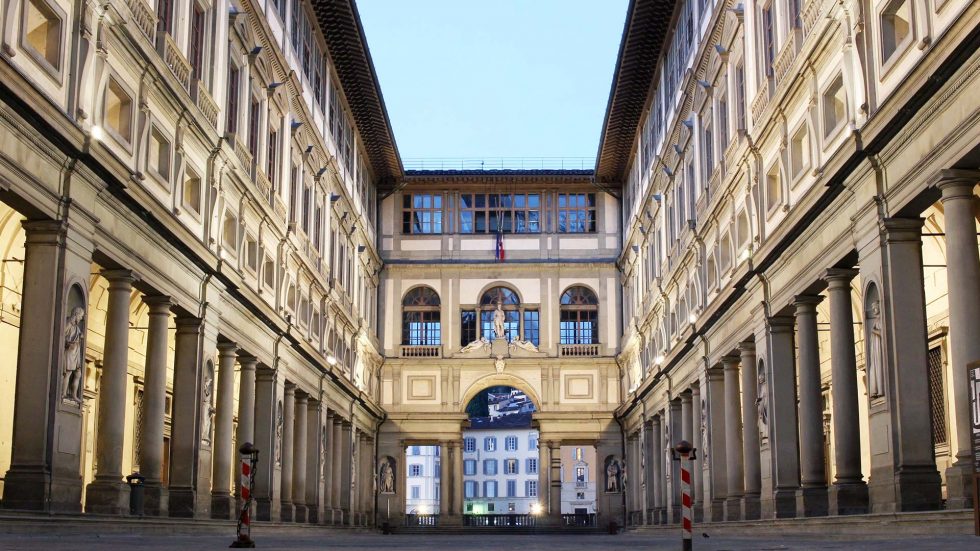